Arusha: what to see, what to do, when to go

Arusha is a town not to be missed during a trip to Tanzania; its past is of colonial origin so much so that it was the Germans who built it but over time it has become a quiet town with shops and farms, growing more and more to be considered one of the most prosperous cities in the area.
Known for being the seat of the Rwanda Genocide War Crimes Tribunal, Arusha has a rather lively and buzzing center. Located south-west of Kilimanjaro in a particularly rich valley, it stands out for the production of coffee but also of wheat, vegetables and polenta which are then combined with the cultivation of bananas. An interesting fact? Half of Tanzania’s flour production comes from Arusha.

Arusha, what to do and what to see

Visiting Arusha does not only mean seeing the city but also pushing yourself to discover the National Park; it is not among the best known but it certainly deserves a stop for its rich and particular flora and fauna. There are many things to see but among these the 7 Momela lakes, Mount Meru and the Ngurdoto Crater stand out.

It is impossible to visit Arusha and not reach Mount Meru, also because it covers half the surface of the National Park. Known for being an active volcano, it recorded the last eruption in 1910. It can be discovered by trekking but it is recommended to be accompanied by expert guides.

The Ngurdoto crater is among the must-haves for those setting out to discover the Arusha National Park; known for its basin shape and steep walls, it is only four hundred meters deep. Although the crater is not open to visitors, it is possible to follow a circular path that surrounds it.

Considered among the best places to observe waterfowl, Momela Lakes are part of the Arusha National Park and are characterized by their alkalinity as well as having shallow waters. These are seven lakes which are known by the names of Great Momela, Little Momela, El Kekhotoito, Kusare, Rishateni, Lekandiro and Tulusia. Each lake differs in color, passing from shades of green to others of turquoise, and the nuance is related to the minerals contained in the seabed.

Habitat of many birds, they are among the must-see stops during a trip to Arusha.

When to go to Arusha

Arusha is located near the equator, yet it manages to maintain fairly balanced temperatures and moderate humidity. The climate is mild throughout the year and temperatures vary from 13 to 30 degrees, maintaining a pleasant average of 25 degrees.
Here too, a wet season alternates between November and May and a dry season starts in June and ends in October. We can suggest the best period, the one that goes from June

to the end of October, but also from December to March. The park is open all year, but in the window between October and February, a visit to Mount Meru is recommended.

The Arusha National Park is dominated by Mount Meru but also by rainforests and alkaline lakes, without forgetting the Ngurdoto crater. On sunny days, in the distance, it is also possible to see the snow-covered Kilimanjaro. In addition to visiting the park, we recommend a stop in the city; despite being less known and less traveled than other national parks, Arusha’s is also worth a visit and is perfect for a Safari.

Which animals can be found in Arusha

There are so many species that can be encountered during a visit to the Arusha National Park. Among the most common giraffes, zebras, buffaloes but also different types of antelopes and over 400 different species of birds. Then we add the dik dik and small duikers. Among other particular species, we find the blue monkeys. In the vicinity of the water basins it is possible to spot flamingos and pelicans but also many herons or ducks. 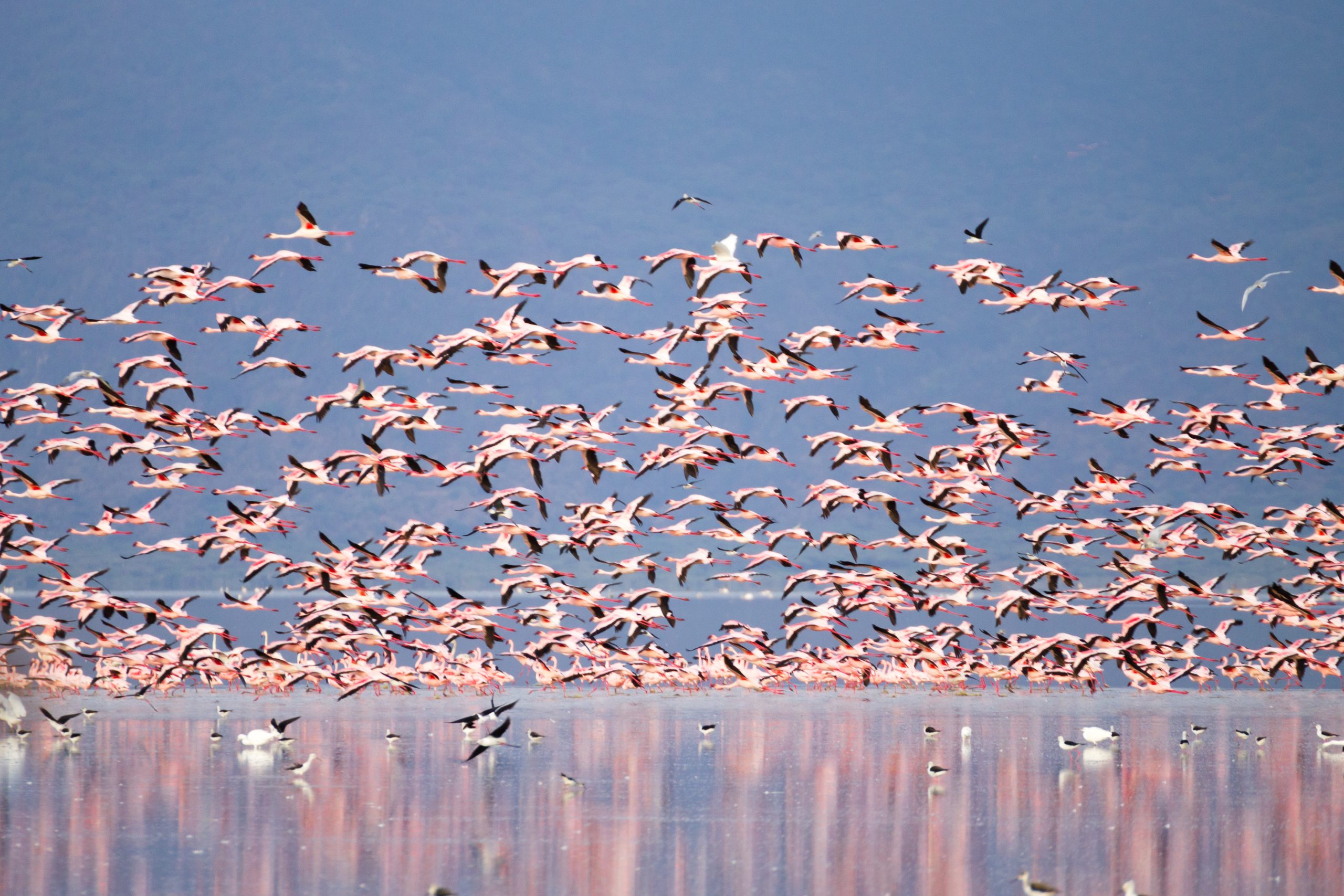 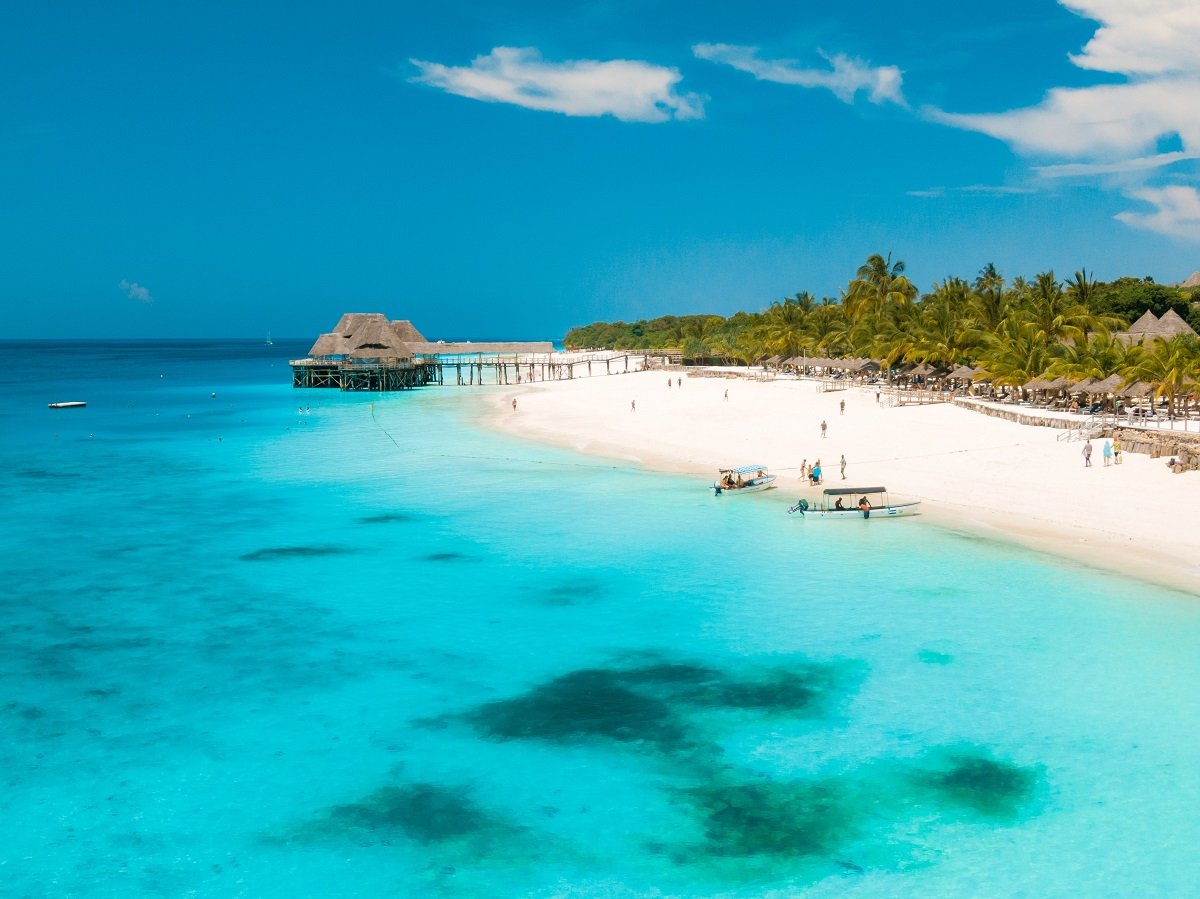 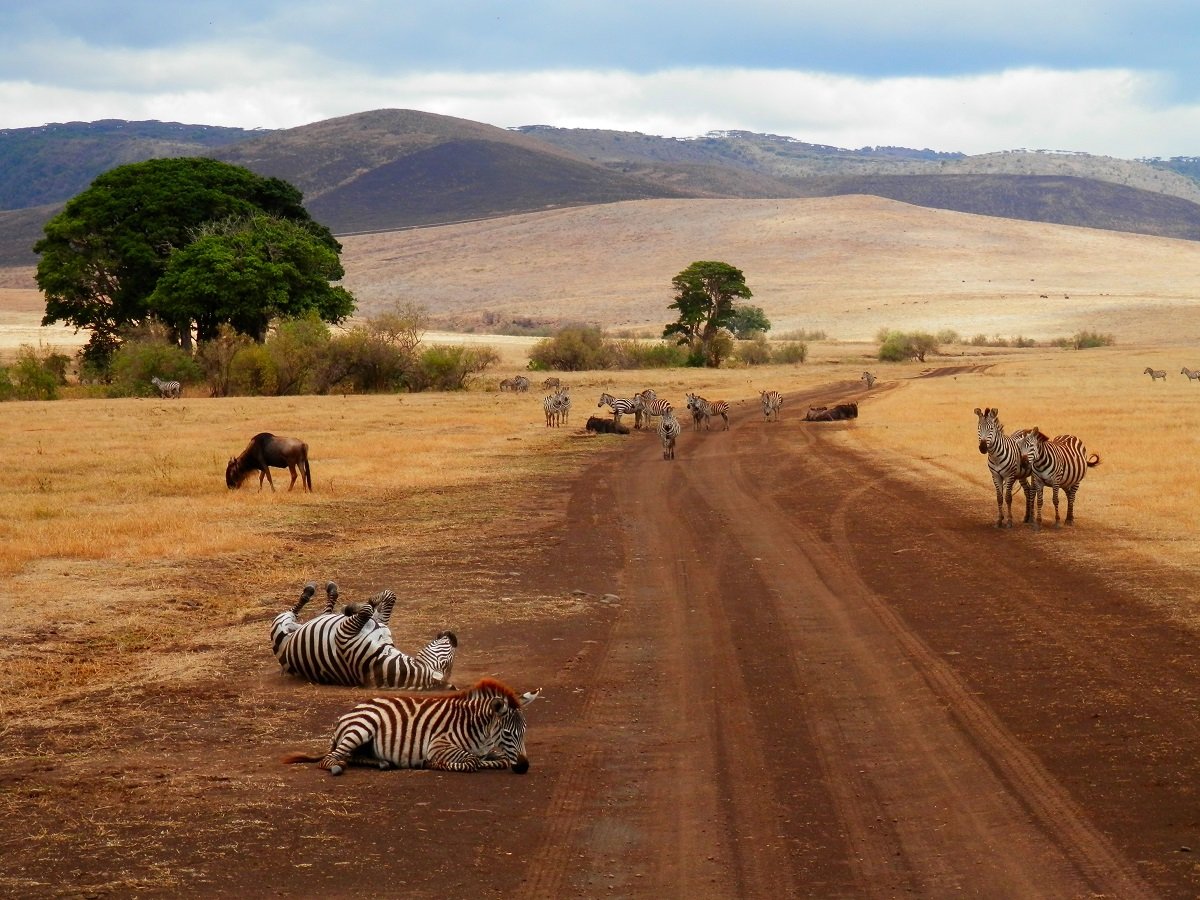 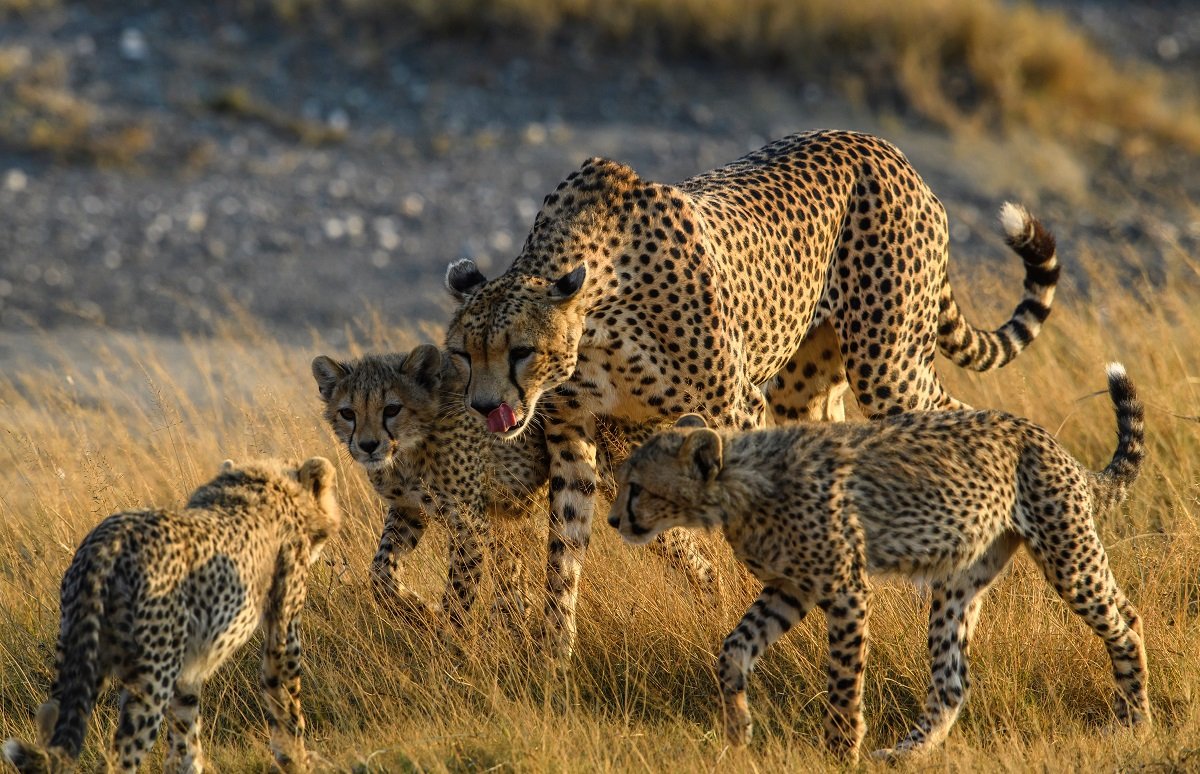 Safari Tanzania 3 days Life is too short to be able to discover the whole world, but seeing it in a hurry is perhaps not