Home » Info » Kilimanjaro: what to see, what to do, when to go

Visiting Tanzania and skipping a stop at Kilimanjaro can be a mistake for travelers who are passionate about nature and trekking; the summit, which is one of the highest in the world, is located not far from the border with Kenya and is part of the UNESCO World Heritage Sites. Known for its highly suggestive landscape, Kilimanjaro is among the largest parks in Tanzania thanks to its 750 square kilometers. The main city of the territory is Arusha, where there is also a rich community of people who have created residential areas. Why should you visit Kilimanjaro? It shows a different side of Tanzania, allowing you to tackle even challenging trails and treks and shows you an unexpected natural landscape. Among the must-see stops there’s a visit to the Great Rift Valley followed by the Serengeti plain.

Kilimanjaro, what to do and what to see

Known for being the highest “lonely” peak in the world, Kilimanjaro is often nicknamed the roof of Africa. The national park in which it is located boasts a flora rich in flowers, plants and trees to be discovered, but above all, it has a respectable fauna. Thanks to the different types of ecosystems and a very large area, it is possible to observe many animals living in their natural habitat. From rainforest to moorland to alpine wilderness, the differences are noticeable.

It is 5,896 meters high and is the highest mountain in Africa; in addition to this, however, it is also one of the highest volcanoes in the world, a record that certainly should not be underestimated and that in the past made sure that it could have such a luxuriant nature. Not to be overlooked is the western area which is often left aside by tourists but that actually stands out for its wildlife and for a village called Sanya Juu which is worth a visit.

Among the particularities of the area, there is the possibility of visiting two bodies of water. The first is Lake Jipe which becomes a precious water reserve for many animals, and it is part of the National Park with its limited area of 30 square kilometers.

The second must-see lake is Chala which is known as a volcanic pool; the four square kilometer crater has turned into a lake and is surrounded by luxuriant vegetation.

When to go to Kilimanjaro

Identifying the best time to visit Kilimanjaro is quite simple: we certainly recommend a visit from the end of June to the beginning of October; although many try to climb throughout all the year, we can say with certainty that the rainy months are the least suitable as the paths become slippery and therefore even more dangerous and inaccessible .. You should know that those who undertake this route normally walk between 4 and 6 hours a day since the temperatures are cold and can reach -20 degrees at the top, we recommend bringing suitable clothes and getting advice from expert guides to tackle the journey.

You must know that the trekking paths on Kilimanjaro are not reserved only for professional and expert athletes but, it is necessary to be in good shape; it is not necessary to be able to reach the top also because of the risks of cold and dehydration and only the most experienced should continue until the end. According to the data, almost 75% of tourists go back before reaching the summit, but this is not to be seen as a defeat: everyone should face the path according to their possibilities.

More news to know: climbing is forbidden for children under 10, but it is recommended to be at least 16 years old to tackle the route. 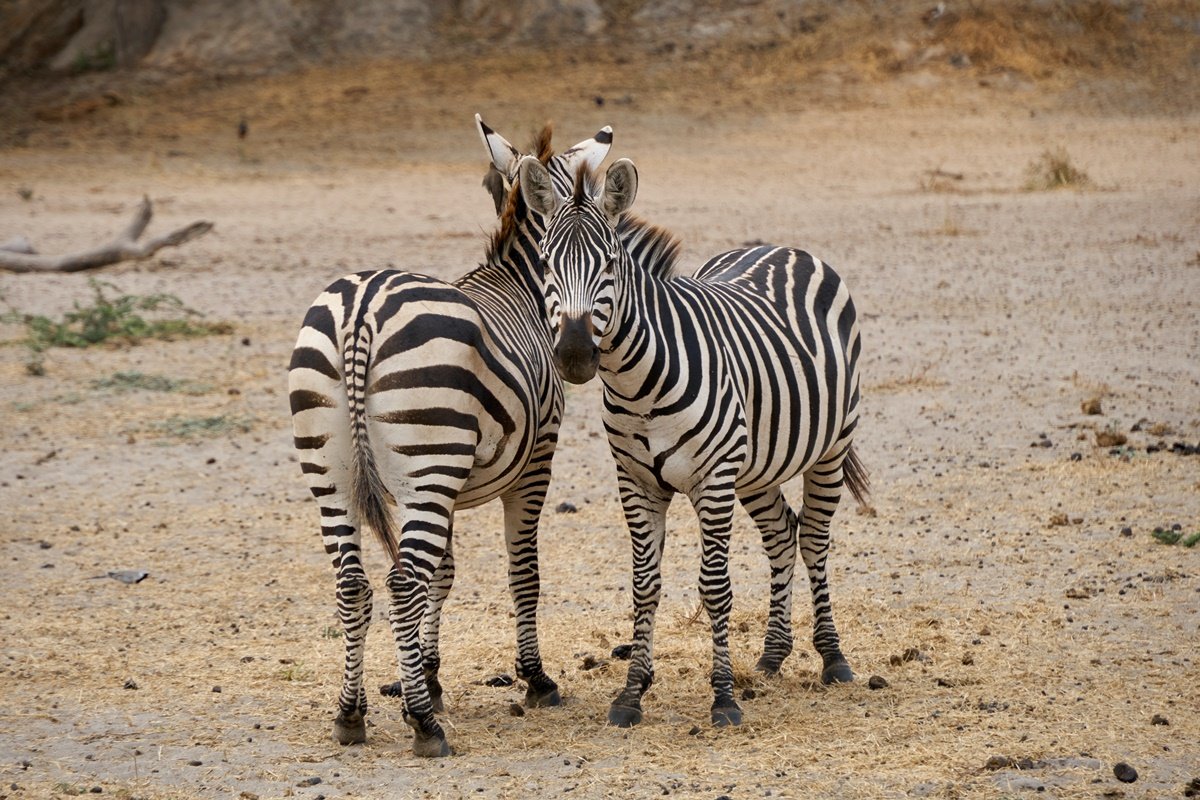 Tarangire: what to see, what to do, when to go

Tarangire, Tanzania Having the opportunity to visit Tarangire in Tanzania is an occasion not to be missed. Tarangire National Park is a truly unique place 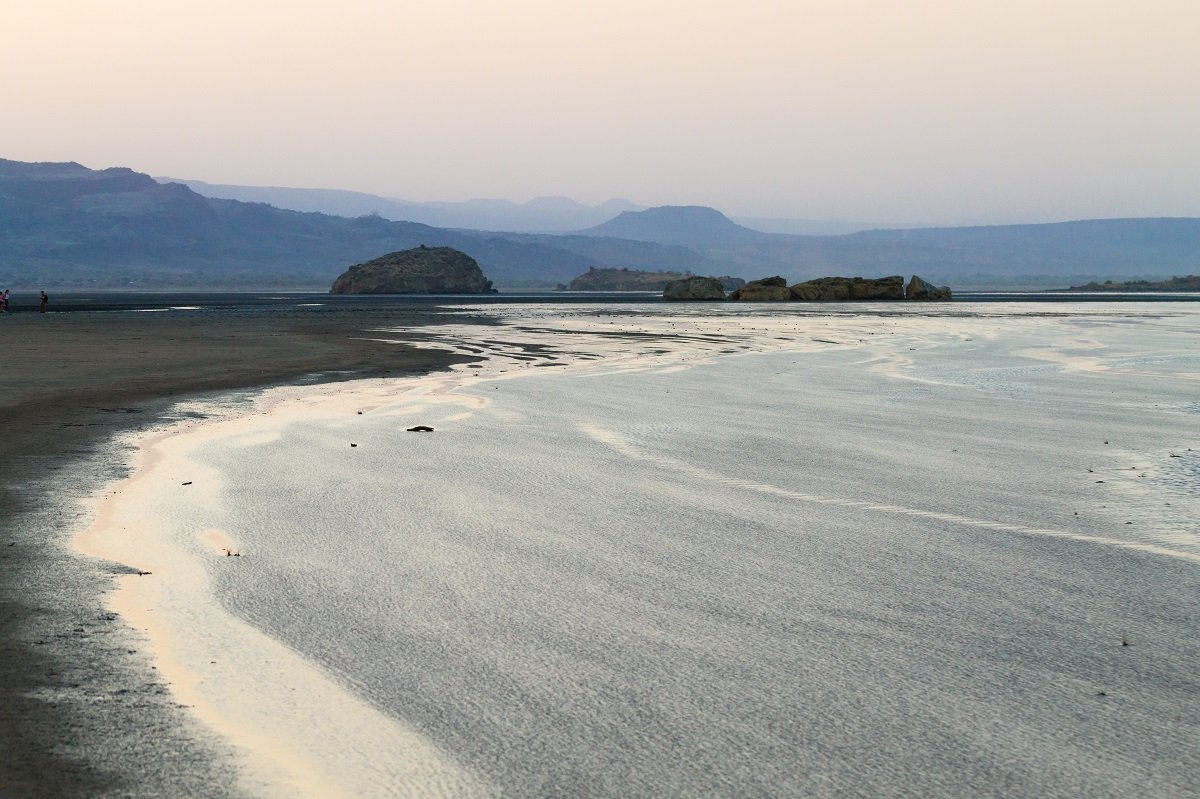 Lago Natron: what to see, what to do, when to go Lake Natron With its 58 km length and its 50cm of deepness, Lake Natron 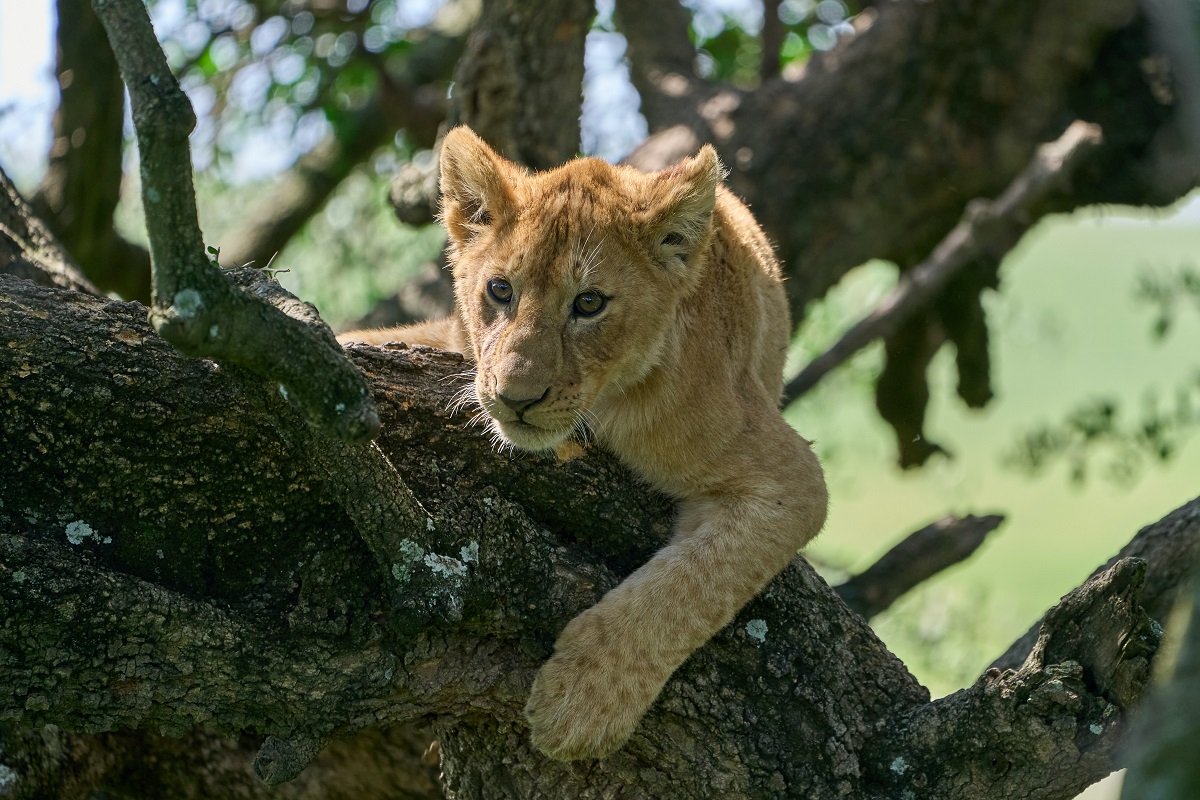 Ngorongoro: what to see, what to do, when to go

Ngorongoro, Tanzania Those who plan a trip to Tanzania should consider the idea of visiting the Ngorongoro Conservation area. Not too far from Kilimanjaro, it