What to see in Tanzania during a safari

Home » Info » What to see in Tanzania during a safari

Safari Tanzania: what to see

Are you considering the option of a trip to Africa? Of all the states, Tanzania caught your attention? Would you like to organize a safari but you don’t know what to see? You’re in the right place, today we’re going to reveal to you everything that you need to know about Safaris in Tanzania, highlighting above all the most suggestive areas not to miss during your holiday.

If you want to discover Tanzania, the best way to do so is by organizing a Safari: in this way you will be able to see the most authentic and wild nature, however, you will be guided by experts that will let you live an unforgettable experience. What to see in Tanzania during your trip? We’re going to tell you everything right away!

Best places to see in Tanzania

What are the most beautiful locations to visit in Tanzania? Obviously it depends on your tastes and needs. Organizing at least one week of vacation you could experience the magic of some safaris that will let you discover national parks and reserves, but also push you to see the tropical island, where you can enjoy the wonderful beaches and the luxury resorts. The best choice? Stopping for more than one week and seeing both the naturalistic part through a Safari and enjoying a bit of relaxation in Zanzibar. Below we will tell you which are the best places with the stops not to be missed during a Safari in Tanzania and a trip to these areas.

We all know it with the name of Lake Manyara, but we do not refer only to this area, but to the whole national park; despite its modest size compared to other natural parks in Tanzania, it has been recognized as a UNESCO World Heritage Site. The landscape, rich in fauna and flora, owes its luxuriant nature to the volcanic origin. The park is home to giraffes, elephants and antelopes but also to many baboons. Founded in 1960, it’s the second biggest national park in Tanzania.

Among the most suggestive places to visit there’s Ngorongoro. Here, in addition to organizing a Safari, we recommend visiting not only the natural reserve but also the caldera. The area, of volcanic origin, is one of the most suggestive and hosts a very high number of species: lions, hippos, zebras, wildebeest and hyenas inhabit this territory, recognized as a UNESCO World Heritage Site. A curiosity? Right here, you can see the rare and endangered black rhinos.

The third unmissable stop during a trip in Tanzania, is Serengeti. Considered to all intents and purposes the most famous park in the state, it hosts an ecosystem rich in zebras, wildebeests, gazelles but also predators such as leopards and cheetahs. We also need to name the water antelopes, ostriches, crocodiles and hippos, as well as more than 400 different species of birds. With 15.000 kmq of land, it’s the largest ecosystem in Tanzania. Among the unmissable activities, there’s the great migration of zebras and wildebeests.

Another Safari to do in Tanzania is the one which leads you to the exploration of Tarangire, a 2600 kmq national park, that is appreciated for its wildest landscape. Here, in addition to being able to observe the migration of herbivores, it is possible to see numerous species in their natural habitat.

Tourists are attracted to Lake Natron for its fascinating and authentic nature; known as the alkaline basin, it’s characterized by shades ranging from white to pink and even for this reason it is particularly photogenic, even though in certain times of the year it has brown shades.

This area takes its name from the Ndutu Lake which dominates the area. Also in this case, in the natural park is expected a particularly rich flora and fauna despite the alkaline and shallow basin. During the great migration this area shows the movement of giraffes, elephants, warthogs and various antelopes that become prey to lions, cheetahs and also caracals.

With almost 750kmq, the Kilimanjaro National Park is for sure one of the things to see in Tanzania for its rich natural heritage that makes it a Biosphere reserve, recognized as a UNESCO World Heritage Site since 1987. It’s one of the favorite area for tourists who know they can find here specifics paths and routes for discovering the area

Rich in vegetation, this area of Tanzania is worth visiting during a holiday. If the bennings of Arusha are colonials, today the city has become a point of reference not only for the city life but also for the easily accessible Mount Meru area

Tanzania is very rich in national parks and reserves, among those not to be missed there is the Manyara one too. Lake Manyara National Park is not one of the largest but hosts a really rich fauna, making it an unmissable stop during a safari.

Many people, when they organize a trip to Tanzania, look for the sea and the sun knowing that they can find it right here in Zanzibar. The island, not far from the coast, boasts a characteristic historic center, luxury resorts and lots of activities. Considered as a paradise for snorkeling and diving, it offers the chance to see up close dolphins and many other species.

What animals to see during a Safari in Tanzania

Safaris are a unique travel experience, they not only allow you to see up close the wild nature, but also to spot animals that you might not otherwise see in your homeland. Moving in silence and discretion accompanied by an expert, you could be able to see many different species: wildebeests, elephants, lions and hippos but also giraffes, zebras and antelopes, monkey and gibbons, many species of birds and black rhinos, in danger of extinction. Now that you know what to see in Tanzania, all you have to do is organize a trip. If you’re looking for some ideas we recommend you visit the page on Safaris in Tanzania in order to discover the perfect program for you and ask for a quote. 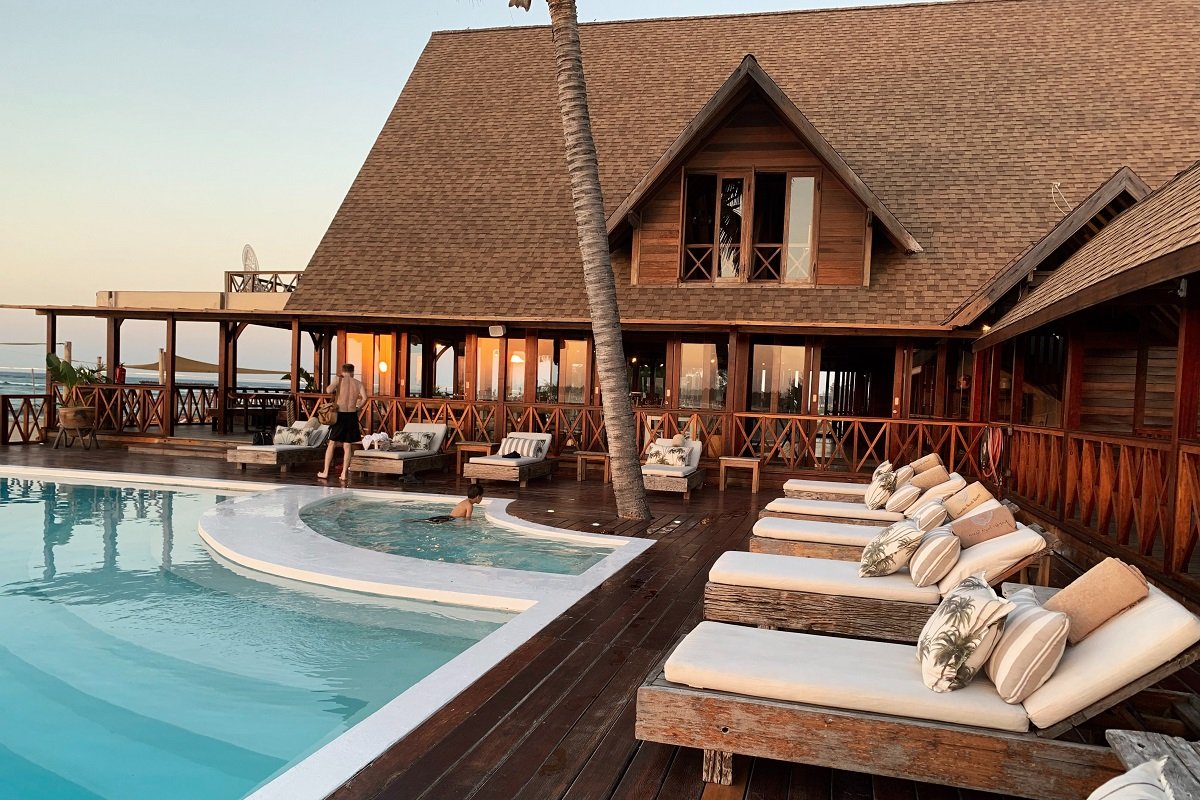 Sleeping in a Safari: housing solutions

Sleeping in a Safari: housing solutions Have you decided to take part in a safari in Tanzania, but you don’t know exactly what to expect? 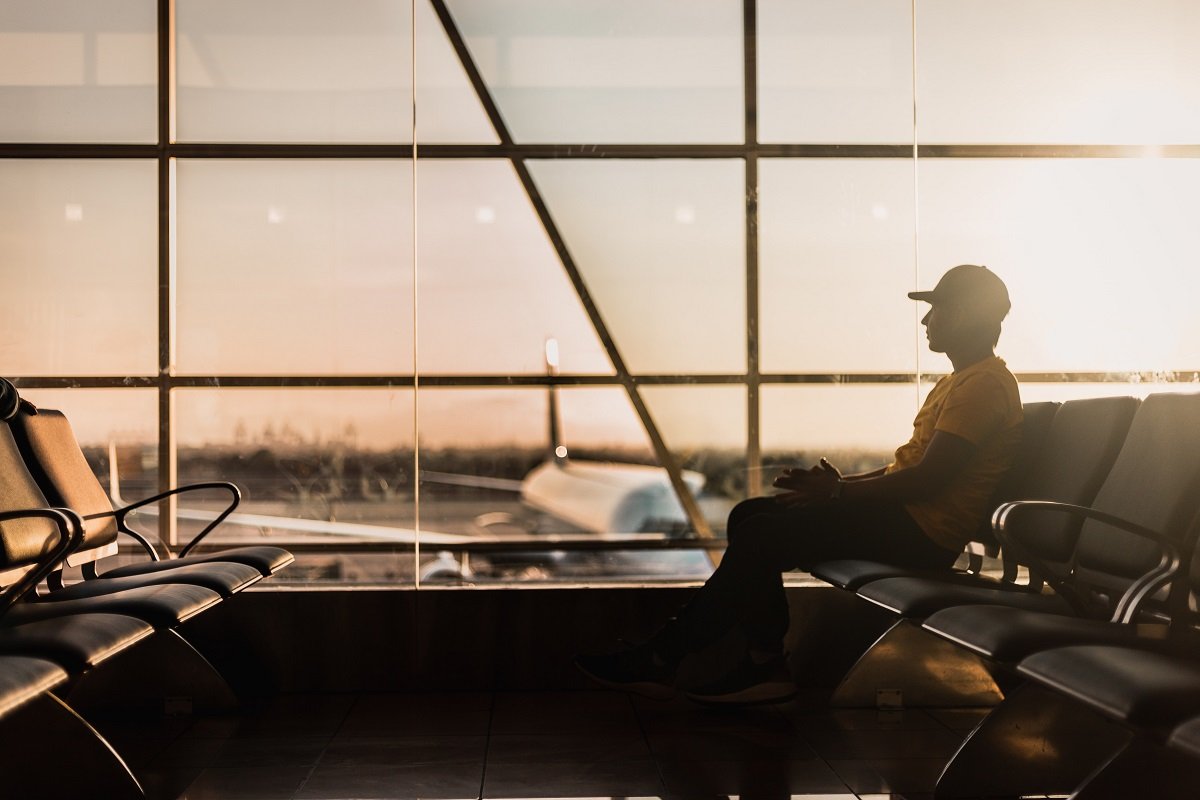 Flights to and from Tanzania: air connections

Air connections As mentioned before on the page on organizing a trip to Tanzania, the best way to arrive at this destination is definitely to 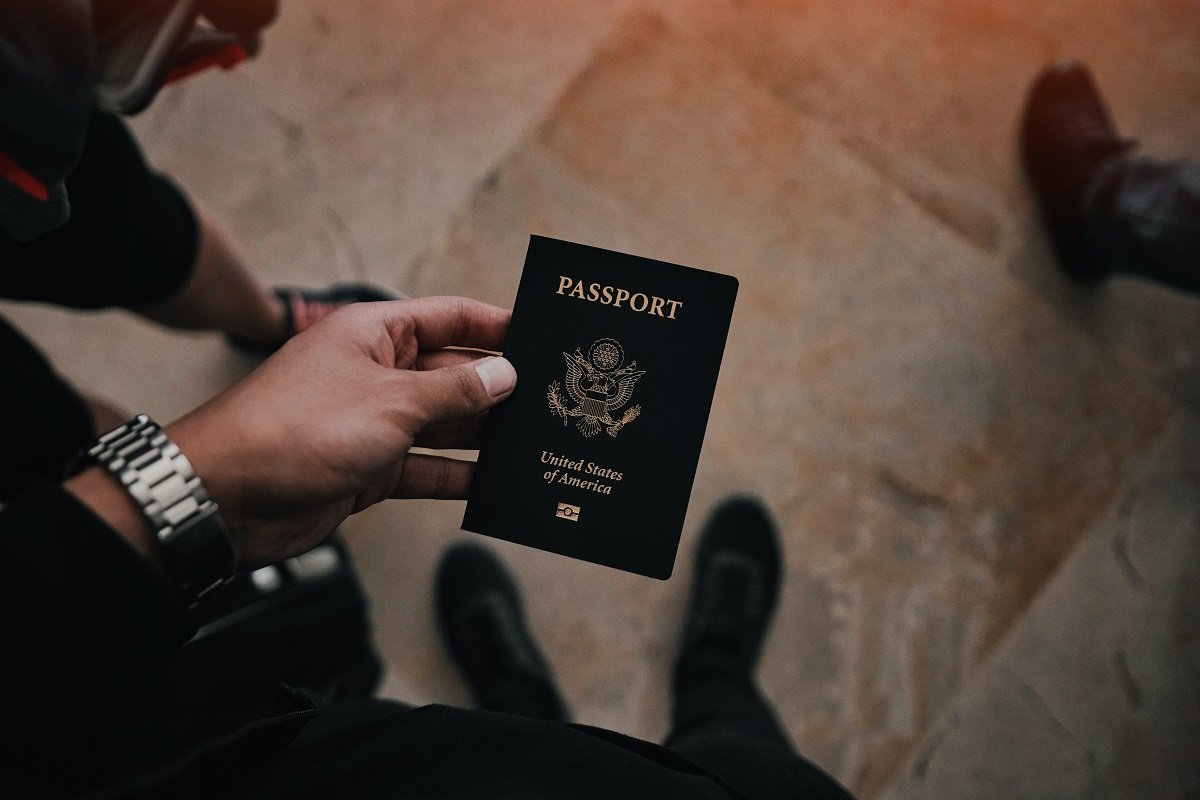 Visa and passport for Tanzania

Visa and Passport When we move outside of Europe, just an identity card is no longer enough, most of the time even a passport isn’t 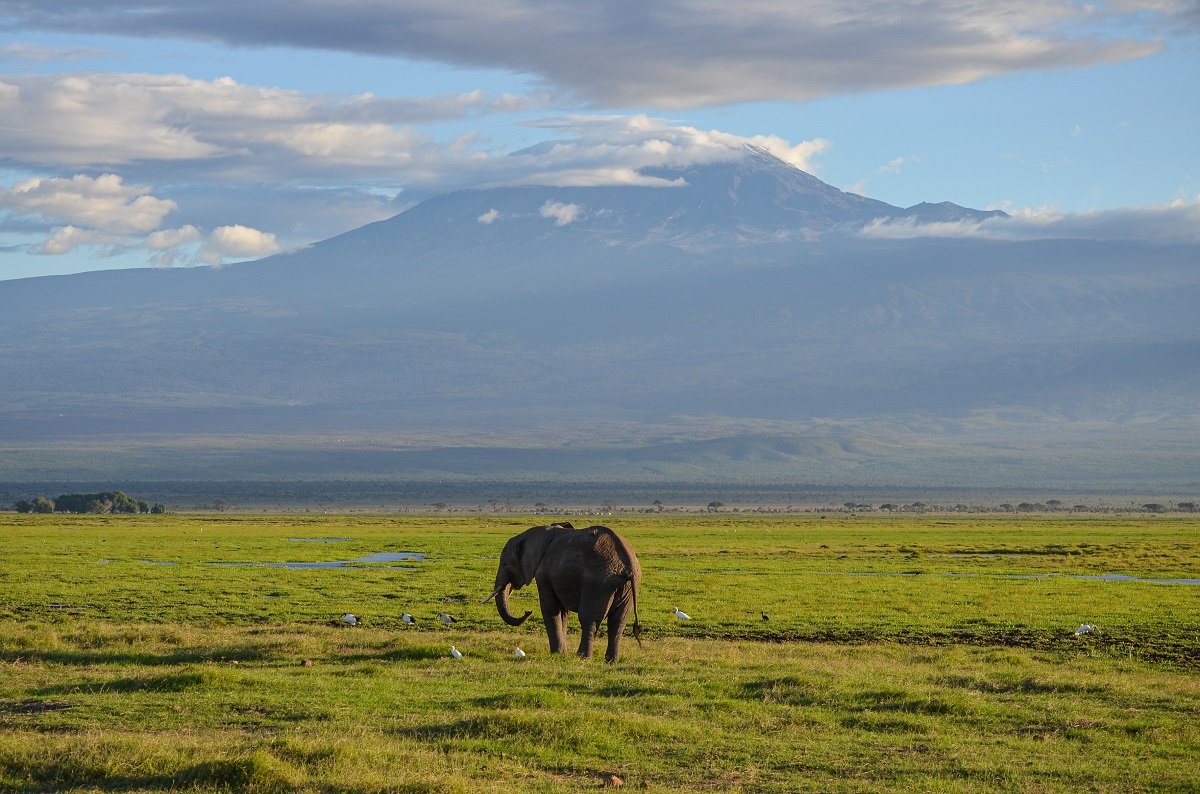 Kilimanjaro, Tanzania Visiting Tanzania and skipping a stop at Kilimanjaro can be a mistake for travelers who are passionate about nature and trekking; the summit,